Typically, a grid is an electrical network that connects power plants, infrastructure made up of wires and poles, and consumers (industries, businesses, and homes). A macro-grid is either owned by the government or privatized. If you have a solar and battery storage system connected to the macro grid, you can consume power from the grid itself. You can also send energy there.

This grid system is resilient and largely reliable. Meanwhile, a microgrid is a localized version of the system that may or may not be connected to a macrogrid. A micro-grid can be integrated into an existing system. Compared to a national distribution of a macro-grid, a micro-grid can consist of a smaller-scale system connecting three houses or an entire city. Some microgrids are specially designed to be independent and autonomous hubs.

A macro-grid connects consumers to a central power source, which means that in the event of a power failure, everyone connected to the grid is cut off from the power source. Many functioning micro-grids are still connected to the larger grid, but in the event of a power failure, members of the micro-grid could still use electricity using local power generation. In this type of setup, we can see that a microgrid is a reliable power source when needed.

The advent of small-scale distributed generation, such as rooftop solar installations, has gained traction in many parts of the world. This revolution in the distribution and use of energy is beneficial for the consumer. A homeowner who opts for a micro-grid enjoys the benefits of meeting some or all of the household’s energy needs from a home solar installation instead of a power plant serving the entire community. In some contexts such as underdeveloped areas or cities that are not reliably served by a macro-grid, a micro-grid is a practical and economically advantageous choice.

A macro-grid is a familiar and stable source of electricity. But if you’re worried about the rising cost of consumption and upset about power outages, you might consider the benefits of being part of a micro-grid using clean, renewable energy. A good system powers your home with an uninterrupted power supply generated from solar, hydro, geothermal or wind energy.

Enrique Hormillo is Business Development Manager at SolarNRG Philippines. Its parent company, SolarNRG Netherlands, is one of the largest suppliers and installers of solar energy systems in Europe.

Enrique’s experience extends beyond business development as he also works as a marketing director for a motorsport store, further strengthening his business acumen. 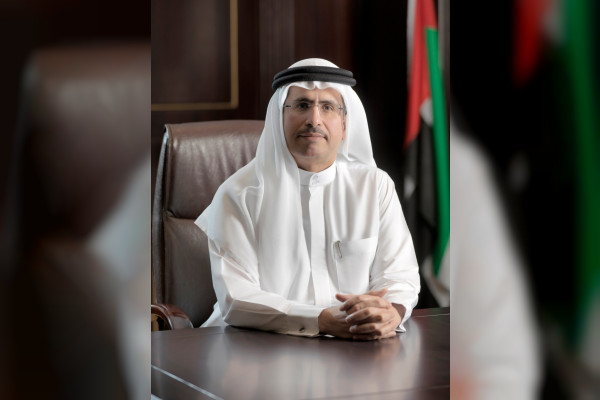