This month marks the fifth anniversary of the commissioning of Zambia’s largest coal-fired power plant at the Maamba Coal Mines in Sinazongwe District, Southern Province, and the start of electricity supply to the national network.

The state-of-the-art 300 MW power plant was commissioned by Republican President HE Mr. Edgar Chagwa Lungu on August 7, 2016, making MCL the largest independent power producer in Zambia, accounting for around 10% of the country’s installed capacity to l ‘era. .

The privatization of Maamba Collieries saw Nava Bharat Singapore, her co-sponsor ZCCM-IH and project lenders inject an investment of US $ 919 million, which led to the relaunch of the country’s largest coal mine and the construction of the high-tech power plant – which includes two of the environmentally friendly 150 MW generators, a 48 km 330 kV double-circuit transmission line and a raw water pumping station with a 21-mile pipeline km long from Lake Kariba.

Its twin generators are designed to use thermal grade coal as fuel, which, prior to the company’s privatization in 2010, was, due to its unsellability, stored in waste heaps and left to self-combustion, polluting the city of Maamba and its environment.

The consumption of thermal grade coal by the thermal power plant has played a huge role in controlling air and water pollution, restoring the scenic natural landscape of the valley town, and reclaiming land for its program. reforestation as part of the Green Maamba campaign.

Not only does the power plant play a decisive role in restoring the environment of Maamba, but it also serves as a main driver in the country’s energy diversification campaign, to reduce dependence on hydropower plants, as envisioned in the 7e National development plan and above all, and significantly contribute to the energy security of the country, since 2016, date of the commissioning of the plant.

Zambia’s Vision 2030 is in line with the provisions outlined in “Agenda 2063”, Africa’s own vision for accelerated economic and industrial development, which was established by Heads of State and Government. of the African Union in 2015.

The International Energy Agency notes that for these visions to be achieved, urbanization and accelerated economic growth must be accompanied by a stable supply of electricity to power growing industries.

MCL’s coal-based power is the second largest source of electricity in Zambia’s energy mix after hydropower and is unaffected by the vagaries of nature and therefore is a key player for the economy. stable electricity supply from the national grid.

In addition to contributing around 10% of Zambia’s installed power generation capacity, high-quality coal from MCL’s coal mine, the country’s largest, plays a vital role in the economy.

MCL’s domestic sales of high-grade coal to cement producers; manufacturers of cooking oil and animal feed; to manufacturers of steel, lime and tobacco, as well as certain breweries, helps to keep the wheels of national industry turning.

Notably, with additional investments, Maamba Collieries, with its Zambia Environmental Management Agency (ZEMA) and environmentally friendly technology approved by the World Bank, has the potential to double its output to 300 MW and to help Zambia take a further step towards sustainable energy security and contribute significantly to Zambia’s goal of being an electricity hub in the region.

In its first five years, the plant has established itself as one of the key pillars of the country’s energy mix, helping to reduce outages of around four hours at the height of the Zambia power crisis.

On the occasion of its fifth anniversary of electricity production, Maamba Collieries renews its commitment to supply electricity to the grid and will remain a key player in the local electricity industry, while contributing to the country’s energy diversification.

Maamba Collieries, plays a huge role in the life of the community of Maamba town, Sinazongwe district and surrounding areas, not only as the largest employer in the region, but also in supporting the local people.

Education, health, infrastructure development and sports are the four pillars of MCL’s CSR initiatives, which the company implements through the Maamba Development Trust (MDT).

For the company’s CSR activities, as well as for its environmental management efforts; skills development for local youth; restoration of the livelihoods of the less privileged; support from community and traditional leaders as well as rapid assistance to local authorities in the event of natural disasters, MCL last year received two awards at the 2020 Zambia CSR and Responsible Business Awards organized by CSR Network Zambia – for its implementation. implementation of the corporate social responsibility policy and environmental stewardship.

The company has been recognized for leading a multitude of sustainable development and community development programs in and around Sinazongwe district, including skills development for women and youth, construction and renovation of health facilities and communal roads, as well as the supply of drinking water to the town of Maamba.

In September 2020, MCL, at a cost of 850,000 ZMW, completed the construction of a new health clinic in the inaccessible area around the company’s water pumping facility at Lake Kariba, to help people to access medical care in remote areas.

The company’s in-house civil engineering team built the clinic and the new health facility built to the specifications of the Ministry of Health, which became operational last year, now provides public health care to more than 5,000 people from communities in the remote region – who previously had to endure long journeys of over 20 km in difficult conditions for medical care.

Meanwhile, MCL and its long-time partner Operation Eyesight Zambia have been committed to providing quality eye care to the district over the past few years and are committed to upgrading the eye care facilities at the General Hospital of Maamba by renovating the operating room and building an outpatient department and clinic at the hospital.

This will for the first time herald the availability of high-quality eye care in Sinazongwe district and other neighboring districts in Southern Province. MCL’s flagship CSR program was the construction of cantonal roads, part of the company’s motto of community development and improving the lives of residents, in line with its motto – “… make a difference”.

Next ICIS VIEW: Europe's growing energy deficit highlights the role of gas in the electricity mix 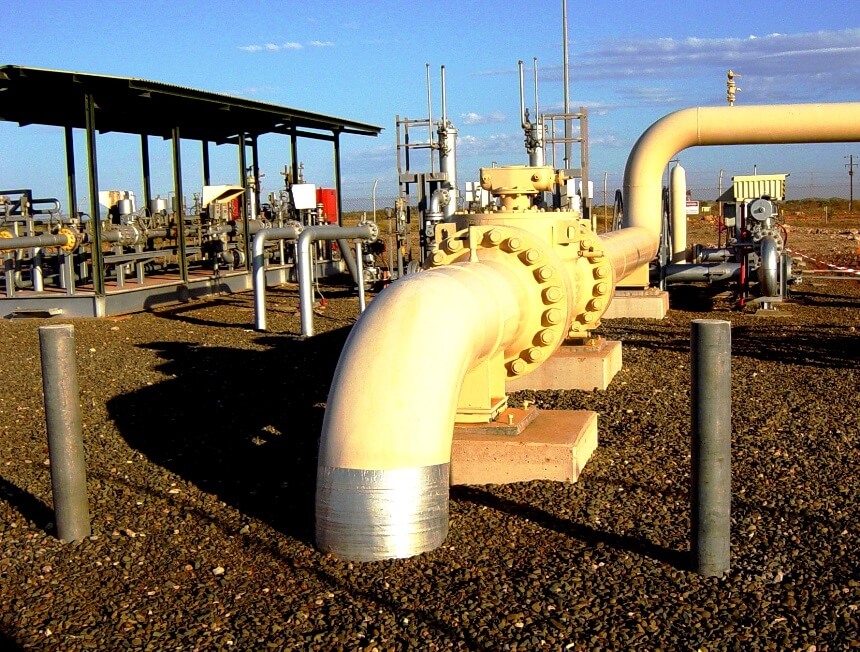