A whole year of rain fell in the space of a few days in central China, devastate Zhengzhou city, with a population of around 5 million, and killing dozens when floodwaters inundated Henan Province. The flash flood stopped at least 10 trains carrying a total of 10,000 passengers. Three of those trains were left on the tracks, with no escape for passengers, for 40 hours, and 12 of those train passengers have now died. Meanwhile, heavy rains continue to fall and the the death toll continues to rise In the region. The Chinese government has resorted to blasting a dam in the area to divert flooding and to relieve pressure caused by rising water levels.

The terror and tragedy experienced by those directly affected by the severe flooding cannot be overstated and is far from the greatest concern, but it is only part of the story. Indeed, the devastation and disruption caused by the torrential rains extend far beyond the borders of Henan Province. “Floods that flood central China and submerge parts of a major economic and transport hub threaten supply chains of goods ranging from cars and electronics to pigs, peanuts and coal,” Reuters reported Thursday.

The economic fallout from the downturn will weigh more heavily on people in central China, who have already faced days of blackouts, lack of transportation and other flood-related challenges. “Electricity had been partially restored and some trains and flights were operating Thursday,” the Reuters report continued, “but analysts said the disruptions could last for several days, pushing up prices and slowing business in densely populated provinces. of Henan and neighboring provinces “.

One of the most affected sectors is that of coal sector, on which China still relies for the majority of its energy mix, even as it tries to phase out highly polluting fossil fuels. Additionally, the disruption in the coal supply chain occurs at a time of peak demand as consumers consume more energy trying to beat the summer heat.

Related: The Renewable Energy Waste Crisis Is Much Worse Than You Think

Although the flooding in central China is historic, it is likely to become more and more common in the years to come, as will these kinds of supply chain disruptions caused by an increased incidence of severe weather events around the world. thanks to the advance of global warming. “China regularly experiences flooding during the summer months,” the Guardian reported this week, “But rapid urbanization and conversion of agricultural land, along with the worsening climate crisis, have exacerbated the impact of such events.

China is far from alone. Around the world, countries’ energy security is threatened by global warming, increasingly frequent natural disasters and powerful storm systems. Earlier this year, we saw the devastation caused by an extreme cold spell in Texas when unusually freezing temperatures and a massive network failure caused hundreds of deaths. Experts also warned that the aging nuclear fleet in the United States was not prepared for global warming and the results could be disastrous if industry and political leaders are not proactive.

At a time so deeply defined by globalization and increasingly long and complex supply chains, incidents like this week’s floods in China highlight the importance of making these supply chains much more resilient or to diversify and consolidate local markets. Storms like the one that continues to hit Zhengzhou are increasingly frequent and violent, and they have the power to cripple critical supply chains that impact people’s access to food and electricity in the country. overnight. Energy security and sovereignty have never been more important.

By Haley Zaremba for Oil Octobers 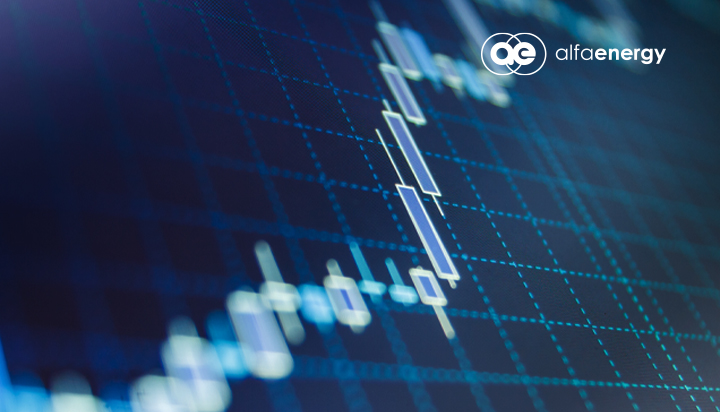