Cheapest source of solar and wind power in Australia

CITY OF KIDAPAWAN – North Cotabato’s electricity supplier, Cotabato Electric Cooperative (Cotelco) Incorporated, has partnered with the Department of Energy (DoE) and the National Electrification Administration (NEA) to scale up its renewable energy project by distributing some 6,000 solar home system (SHS) units in off-grid communities across the province.

Cotelco on Tuesday launched the initial distribution of 1,063 SHS units funded under the NEA General Appropriation Act to identified households in the municipalities of M’lang and Tulunan.

Godofredo Homez, chief executive of Cotelco, said on Wednesday that the project aims to energize remote villages that do not have access to electricity services “on the grid” due to distance and limited cooperative resources.

The SHS set includes a solar panel with a closed battery for external universal serial bus (USB) outlets for charging, four bulbs, a rechargeable flashlight and a portable radio.

“This will only serve as a temporary tool for these households for now as we gradually extend our power lines to the background, mostly below our service coverage area,” he said. declared.

Bernadeth Pamplona, ​​president of Barangay Lampagang, Tulunan, welcomed the initiative following the revitalization of about fifty households in their village on Tuesday.

“We are delighted with the project because we have been waiting for it for a long time. Now we have access to this reliable and sustainable solar lighting project, ”she said.

Homez said the DOE is also expected to deliver 1,600 solar units as part of the Productive Uses of Renewable Energy (PURE) initiative which will arrive at any time this year.

He said that an additional 5,100 SHS units of the agency will also be delivered to Cotelco for the second phase of the Access to Sustainable Energy Project – Photovoltaic Mainstreaming (ASEP-PVM) project across the utility area of ​​the power company.

The first phase of ASEP-PVM was implemented in 2018 and boosted 2,500 in the cities of Arakan, Makilala and President Roxas.

ASEP-PVM is a DOE project funded by the European Union and the World Bank.

It is part of the government’s rural electrification program with the mission of revitalizing remote areas of the countryside to promote progress and development. (ANP)

Previous Smart technologies and data for a future-proof energy supply

Next Menarco turns to First Gen for its renewable energy supply 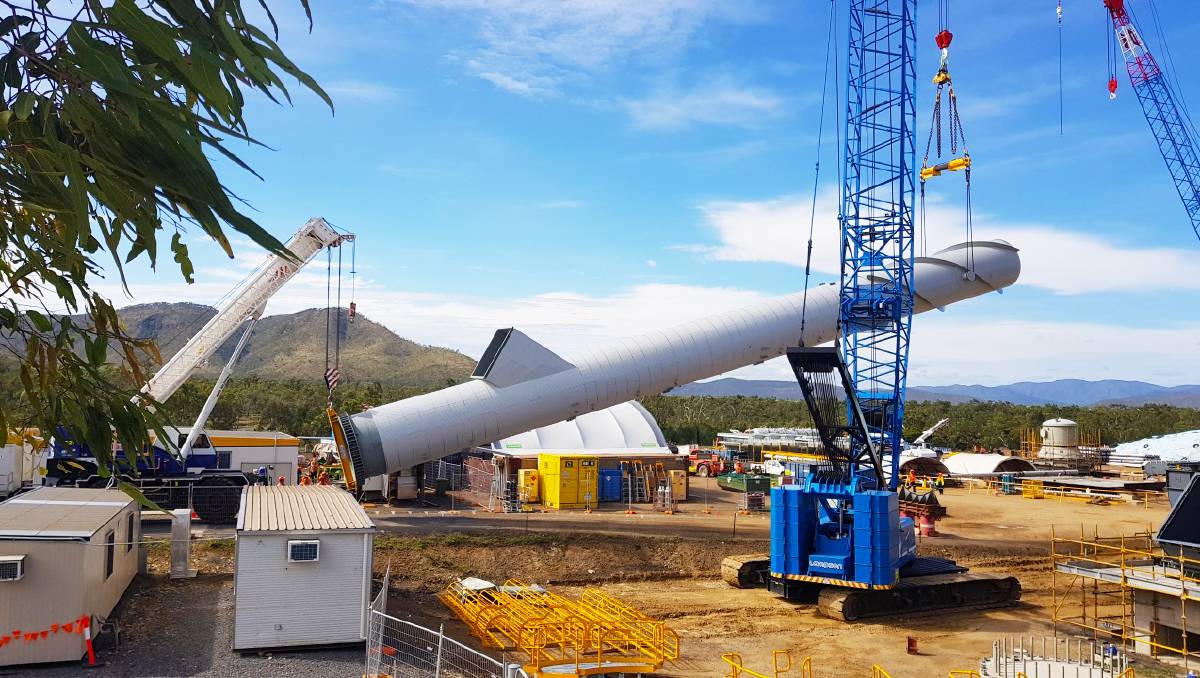