The company’s R&D and engineering department used an in-depth analysis of the global wave energy industry and saw a strong need for the possibility of real-time production verification, which will have a significant impact. on the possibility for the wave energy sector to obtain debt financing and also an impact on maintenance processes, including minimization of costs and duration. For more information see the IDTechEx report on Waves, tides and hydroelectricity 1W-10MW 2018-2038.

The research that followed focused on the development of a computer system connected to wave measurement technology on the one hand and to the wave energy conversion unit on the other. The objective will be to provide a complete and rapid live report of the current state of efficiency of the production of each wave energy module in a wave power plant.

The result will be the preventive-predictive and corrective software Smart Wave Power Verification (WPV). The software can speed up the verification of the efficiency of different subsystems of wave power generation technologies, as well as instantly detect failures of wave power modules.

The Eco Wave Power engineering team is currently working to finalize the development of the Wave Power Verification (WPV) project, which will get its first experimental launch in the EWP-EDF One project, funded by the Israeli Ministry of Energy and EDF Renewables. HE.

Inna Braverman, Founder and CEO of Eco Wave Power said: “With this software, Eco Wave Power will put an end to some of the problems prevalent in the wave power industry – which significantly affect marketing efforts – by verifying production, while predicting failures. As soon as we finalize software development, we will add it to our product portfolio and position Eco Wave Power not only as a technology provider, but also as a global leader in proprietary software for the growth of the entire industry .We plan to release the software for use by third parties, such as other wave energy developers, as well as relevant research institutes and leading universities, through unique license agreements. firmly believe that clean electricity generation from waves is an important segment for the fight against climate change and n We look forward to contributing to the rapid development and commercialization of the industry.

EWPG Holding AB is a leading onshore wave energy technology company that has developed patented, intelligent and cost-effective technology to transform ocean and sea waves into green electricity. Eco Wave Power’s mission is to help fight climate change by enabling the commercial production of electricity from sea and ocean waves. EWP is recognized as “pioneering technology” by the Israeli Ministry of Energy and has been described as “effective solution” by the Solar Impulse Foundation. In addition, the EWP project in Gibraltar received funding from the European Union Regional Development Fund and the European CommissionHORIZON2020 framework program. The company was also recently recognized by the The United Nations by receiving the “Climate Action Award”, which was awarded to the company at COP25 in Madrid, Spain. Eco Wave Power (ECOWVE) shares are traded on the Nasdaq First North Growth market.
FNCA is the Certified Company Advisor (+46 8-528 00 399, info@fnca.se). 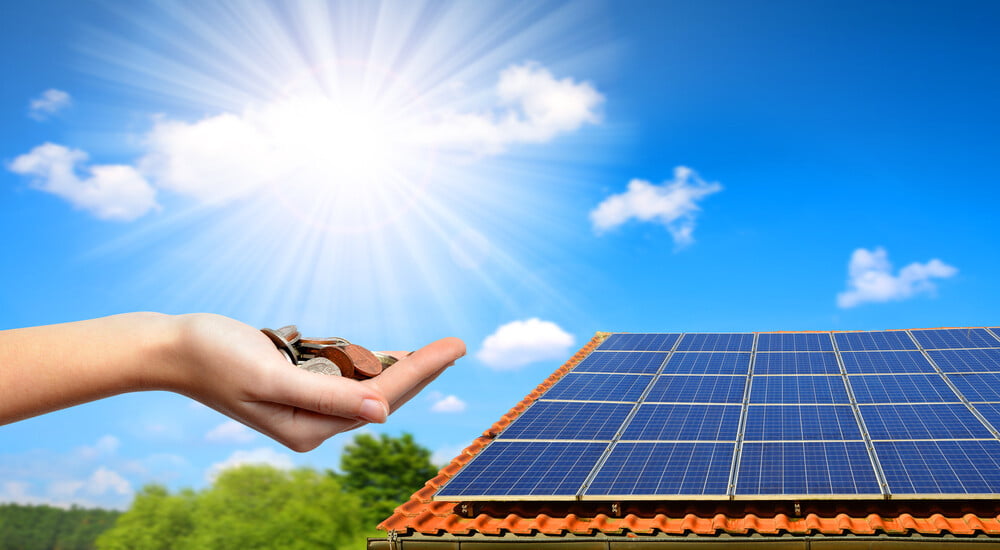 Solar energy is evolving as an alternative energy source